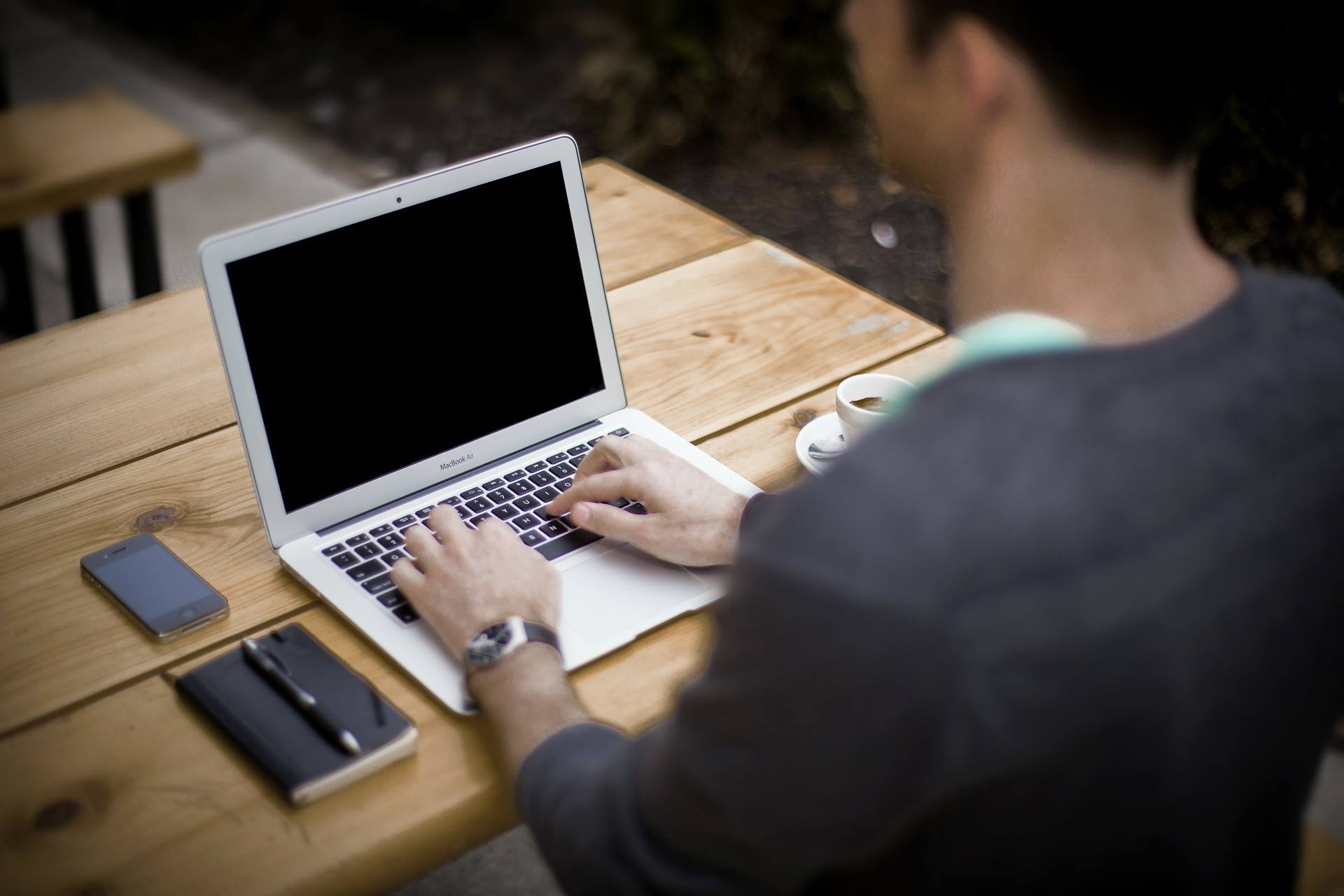 Last Night EmpowerU Met to discuss the Library Levy and also Net Neutrality.   The Net Neutrality class was a chance to look at the pros and cons of net neutrality and determine what the group thought about the issue.

EmpowerU clearly says “No” to Net Neutrality with over 75% of the group voting against Net Neutrality.   The group felt that the marketplace should be the determining factor here.   And even though concerns were put forward about the fact most people only have one or two choices for an internet provider the group still felt they were in better hands with business than relying on the Government to oversee the Internet.   Most people did not believe the threat of ISP’s censoring websites or did not consider throttling transmission speeds on websites like Netflix to be a real issue.

A couple people made additional comments including:  “We do need more rules even if there is not Net Neutrality”.   Also, one person said:  “After listening to the pros and cons I have concerns both ways but as a conservative it is always better if Government is not involved”.

Resolve from EmpowerU on this subject is very clear–NO to Net Neutrality!